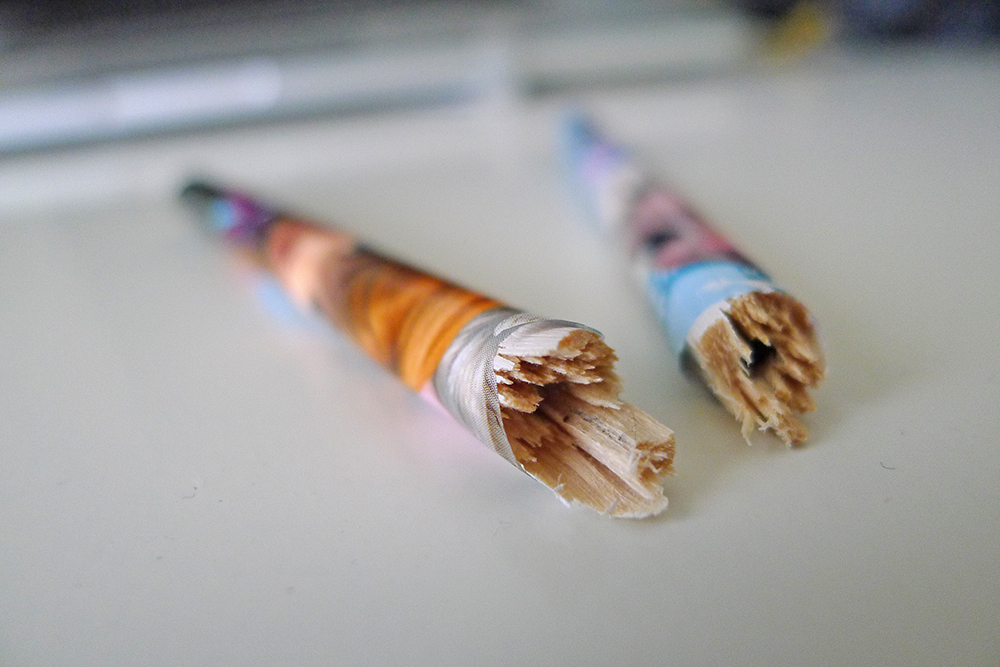 A very brief burst of acute and uncontrollable rage.

BBM’s rational mind had failed to catch up with that speeding rage and he snapped Lil Pinkxi’s favourite pencil into 2, because she repeatedly refused to do what she was told.

And before he realised what he had done, it was all over.

That the rage dissipated as fast as it came, leaving his rational mind to echo the shock of his actions. BBM could only hear his own questions over what he had done, while seeing Lil Pinkxi ran off crying.

BBM must have sat there for an eternity before bending over to pick up the broken pencil. What had he done? What did it now all mean? He could not fathom an answer and there was only a long silence as he stared at the artifact of his actions.

He knew of the rage and he knew it had to be apologised for. Most importantly he needed to let Lil Pinkxi know that that was not right and he should have known better….and of course to apologise for his actions.

Later that evening while putting Lil Pinkxi to bed, BBM apologised and gave her a hug. Lil Pinkxi told him that she felt afraid of the very angry (and very different) BBM. However, she too apologised for her earlier behaviour and both promised they will try their best not to get into the same situation again in the future.

BBM gave her the biggest hug and wished to himself that he’d do anything to turn back the clock and stop himself from breaking that pencil. 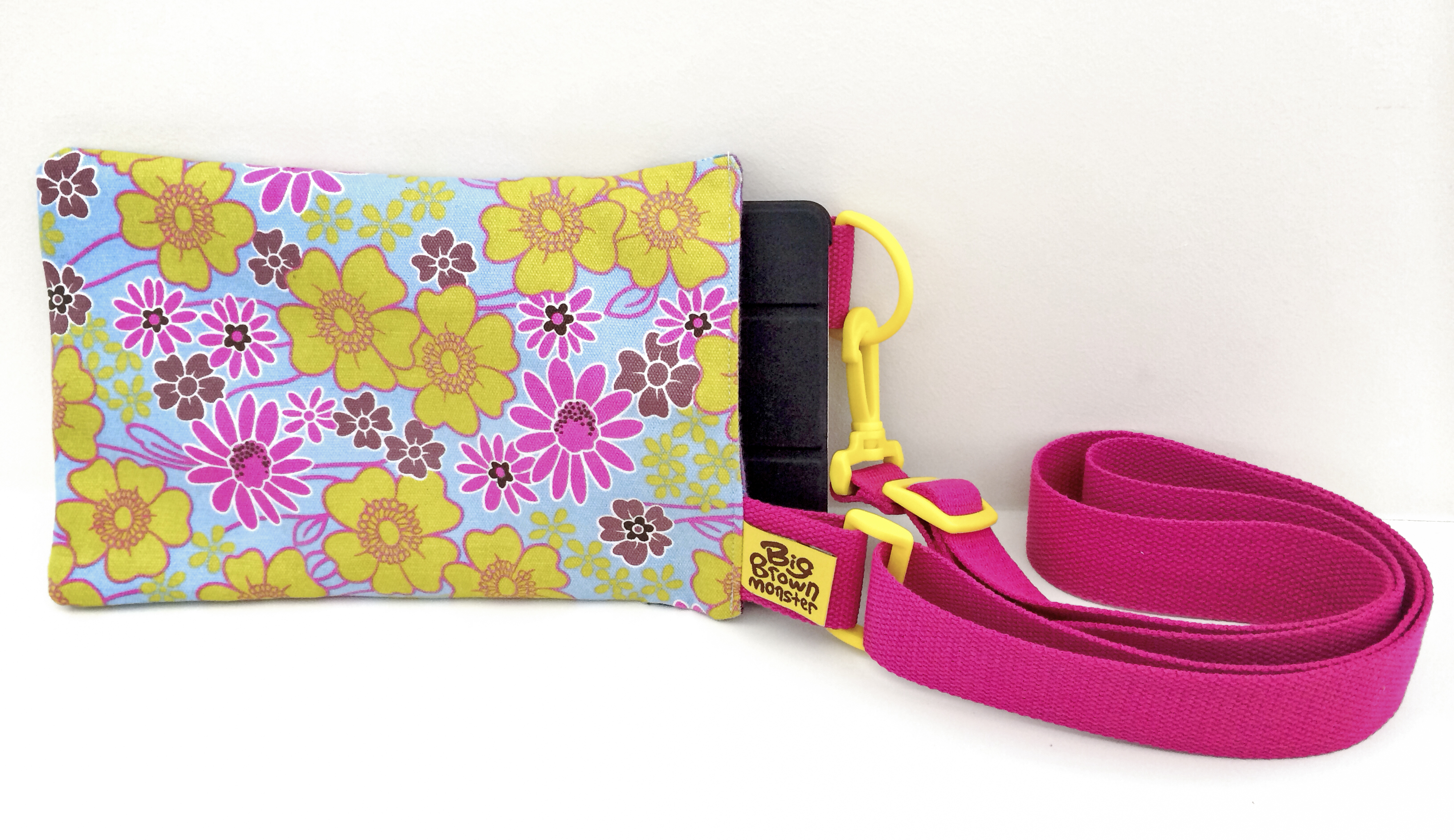 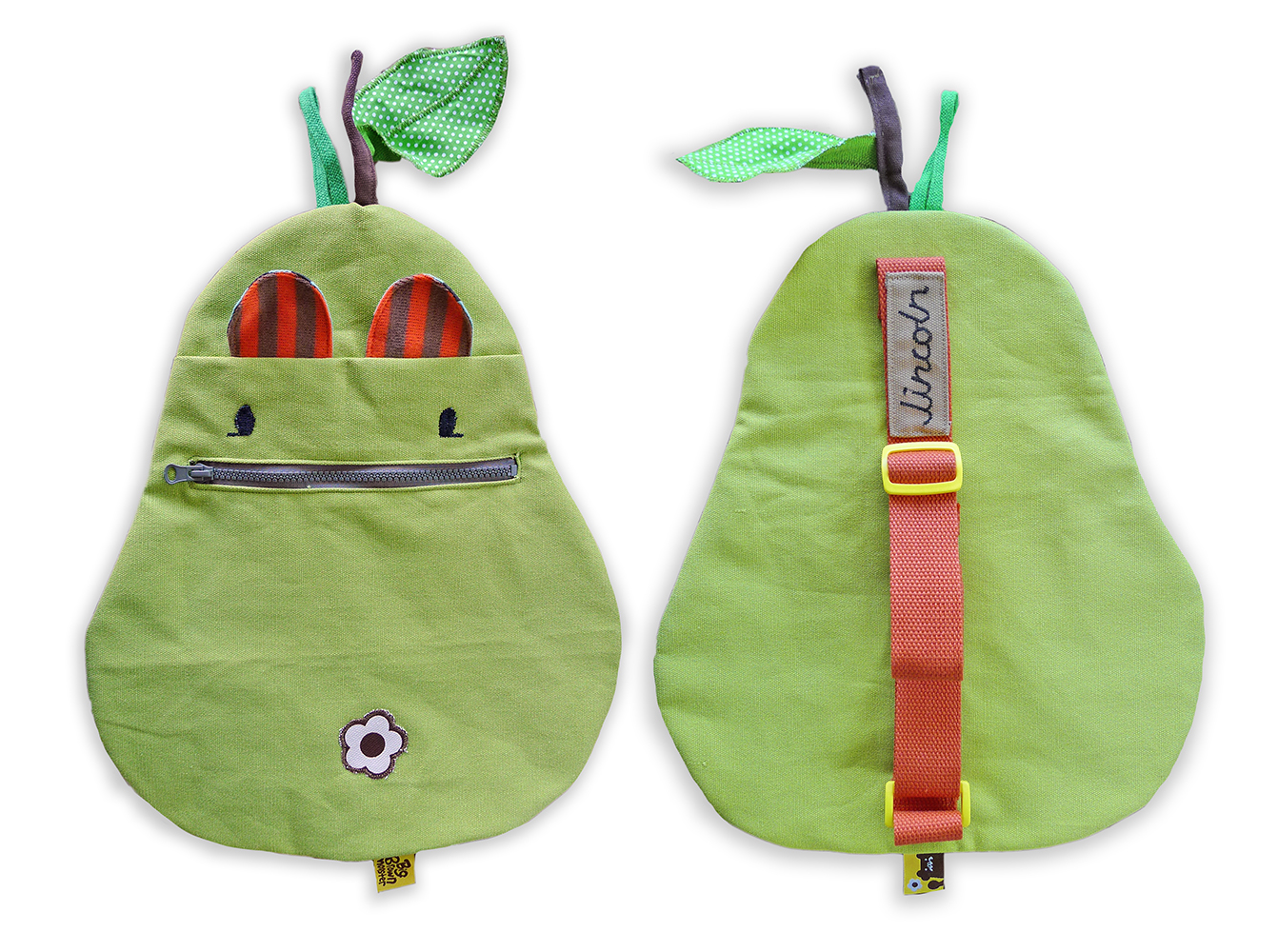 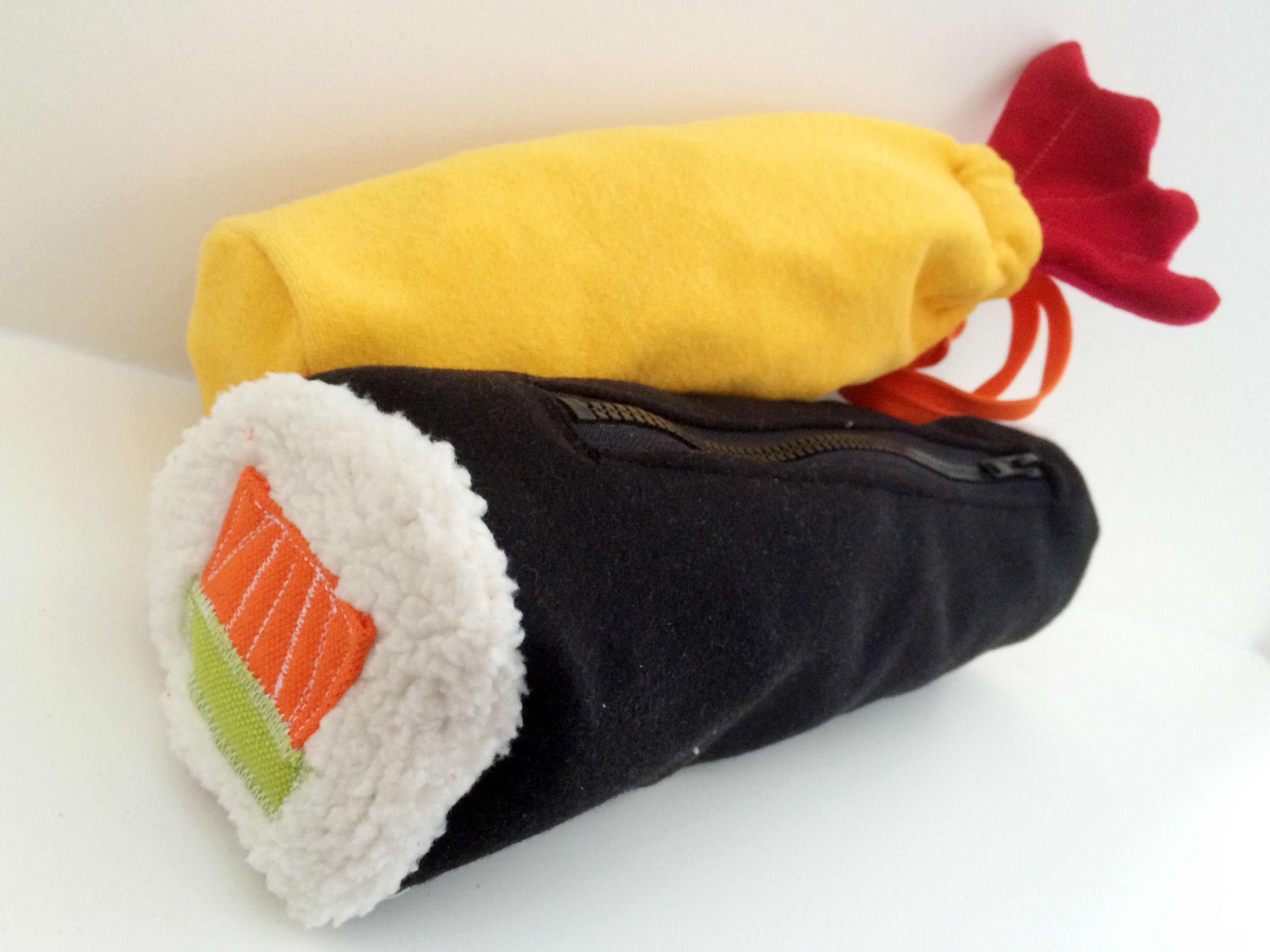 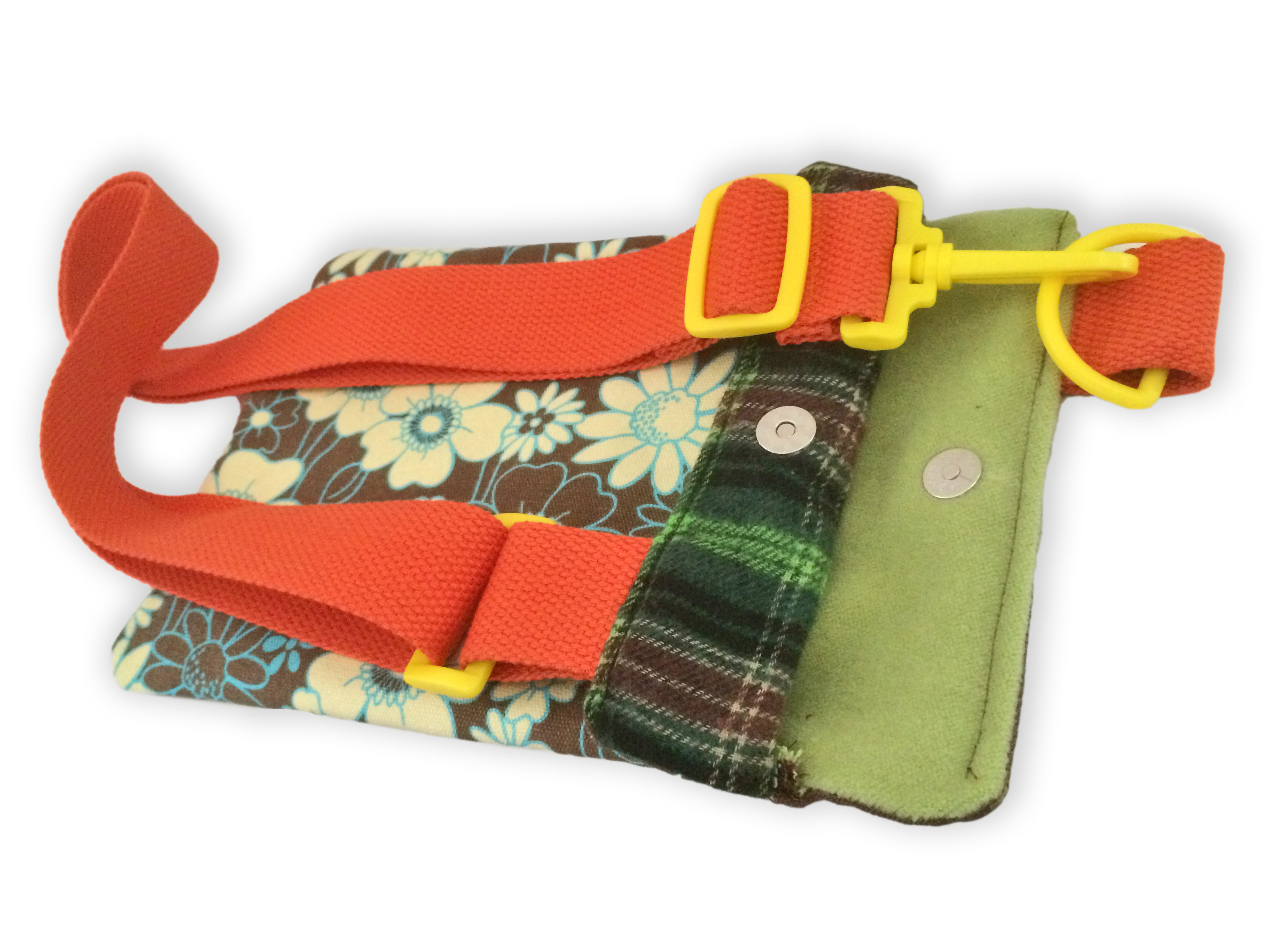 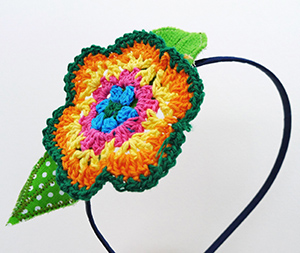 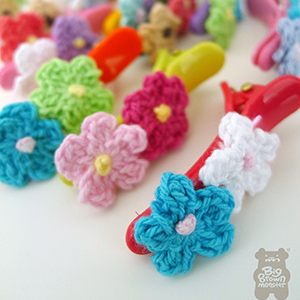 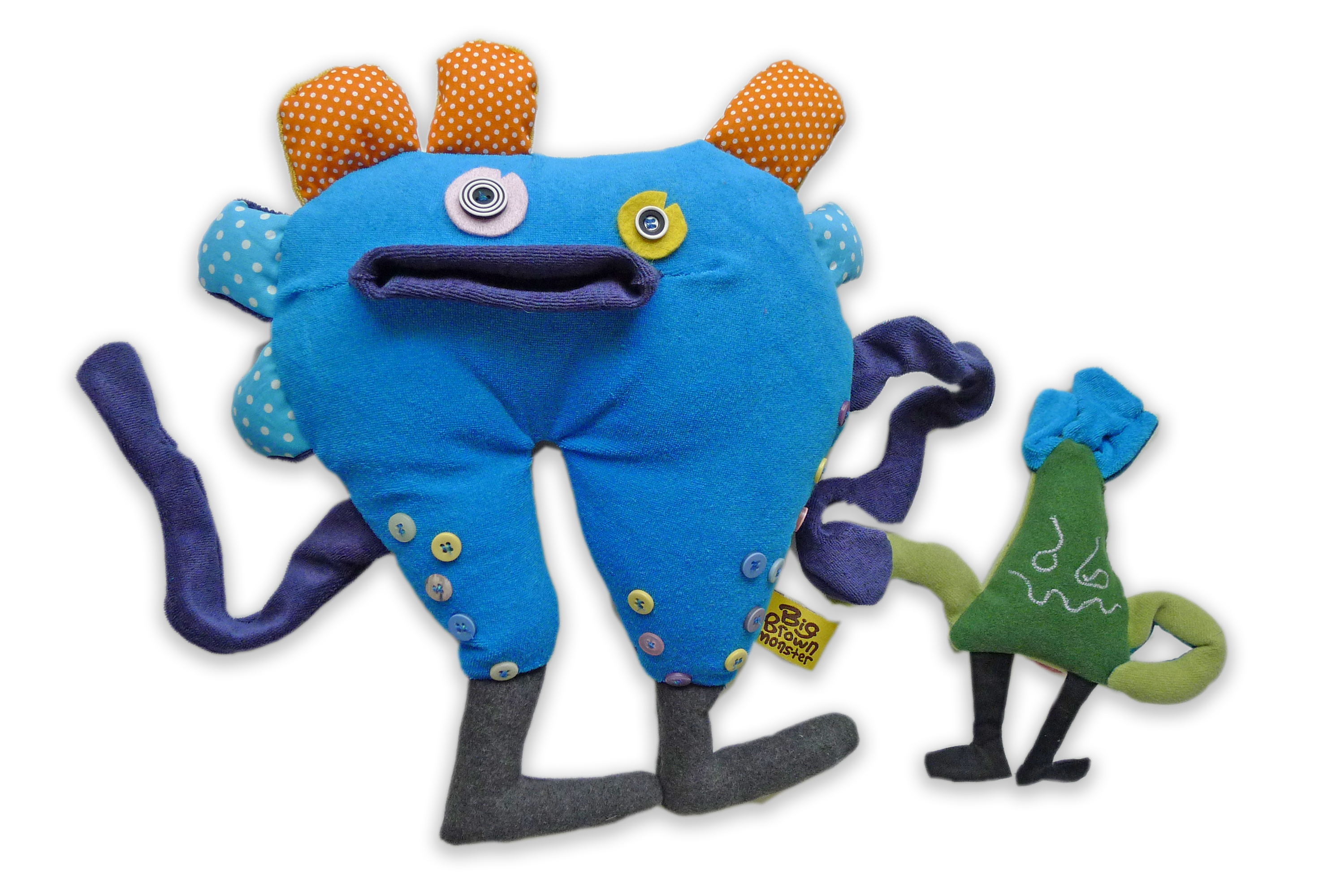 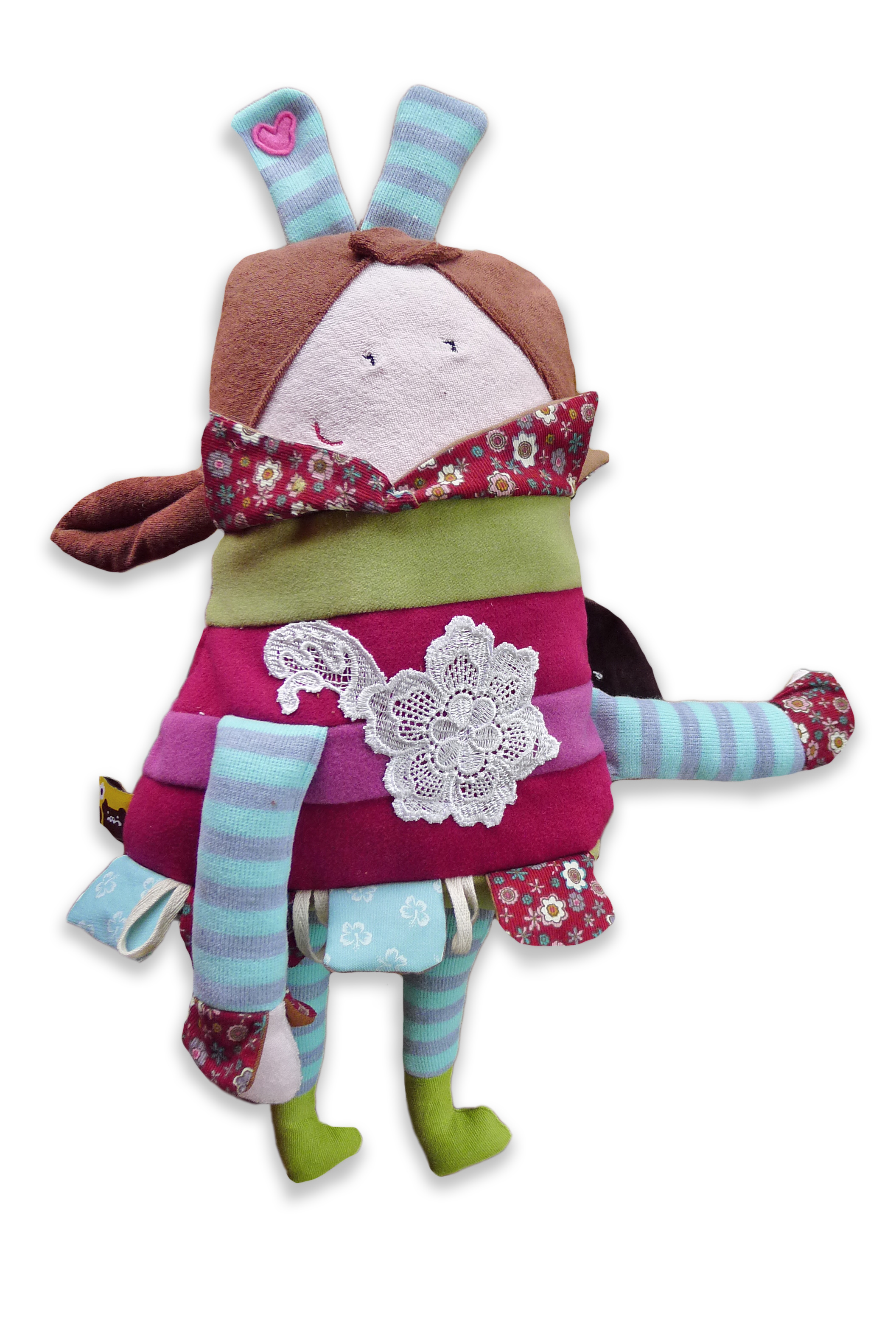 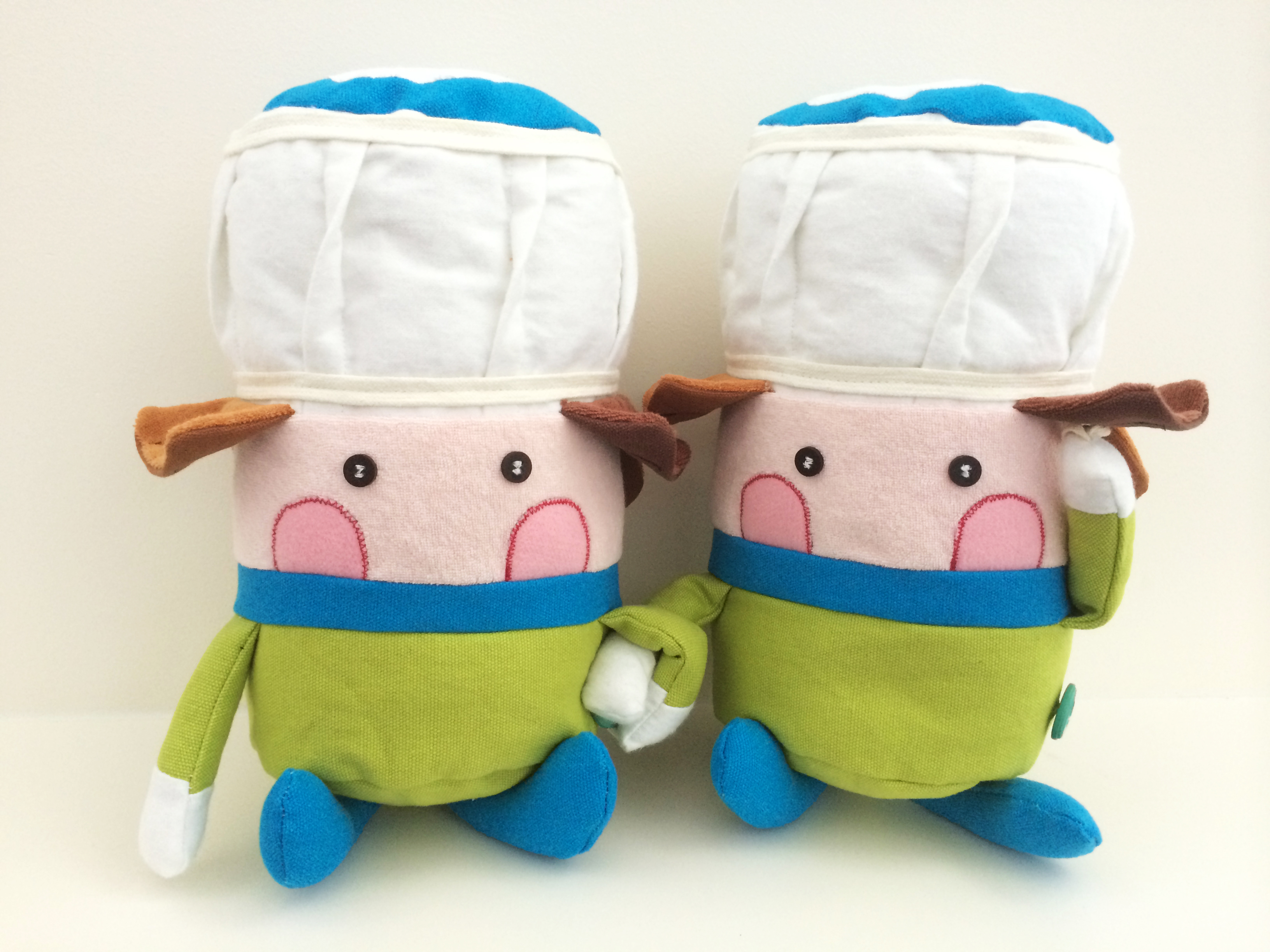 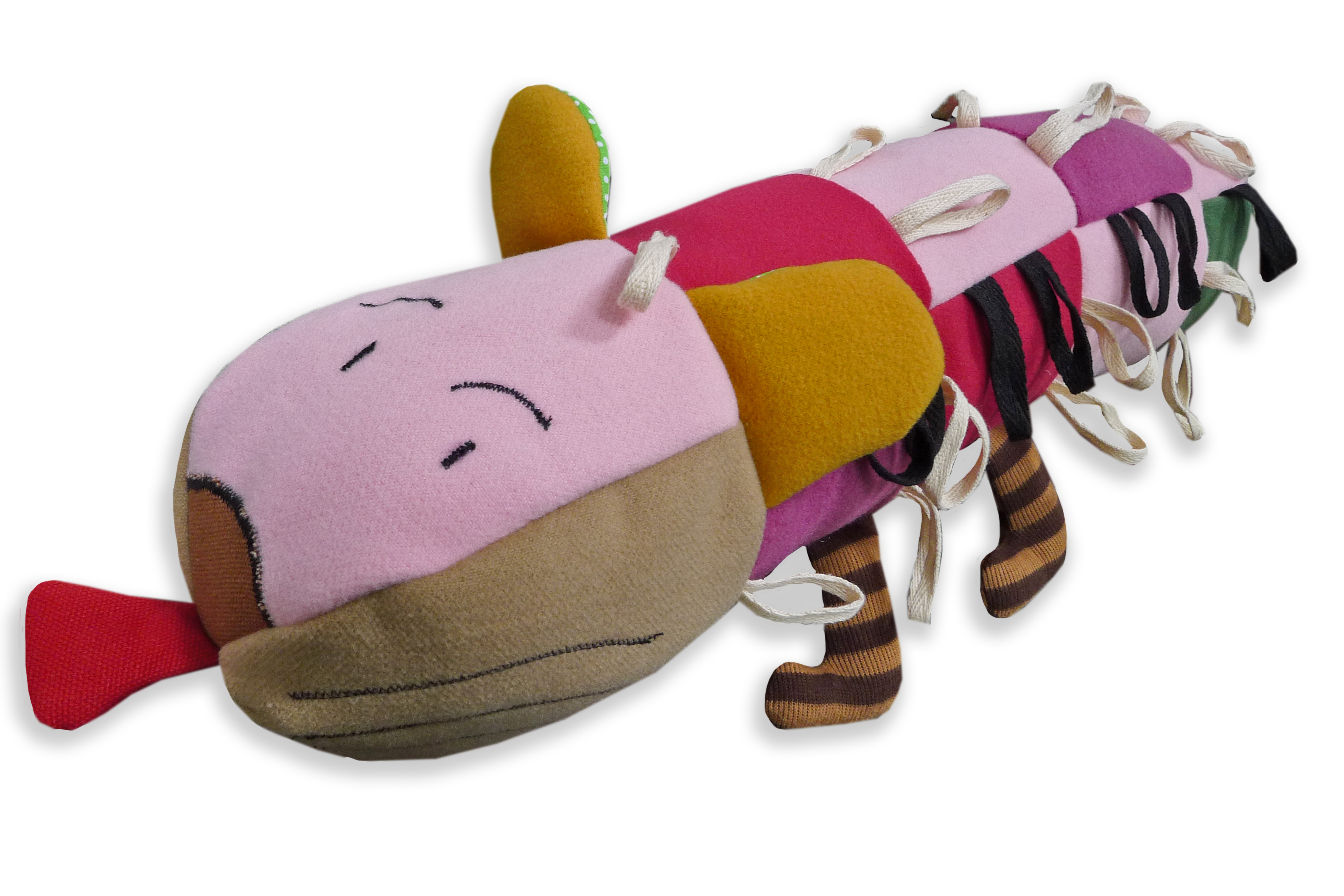 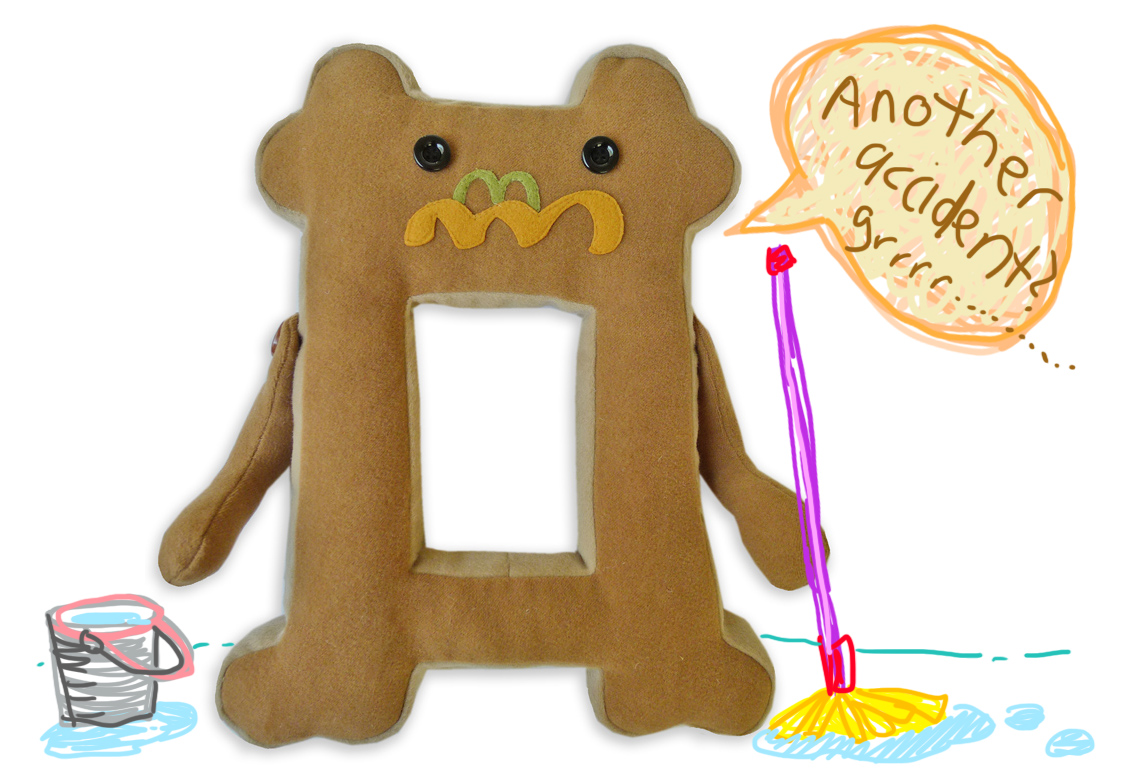 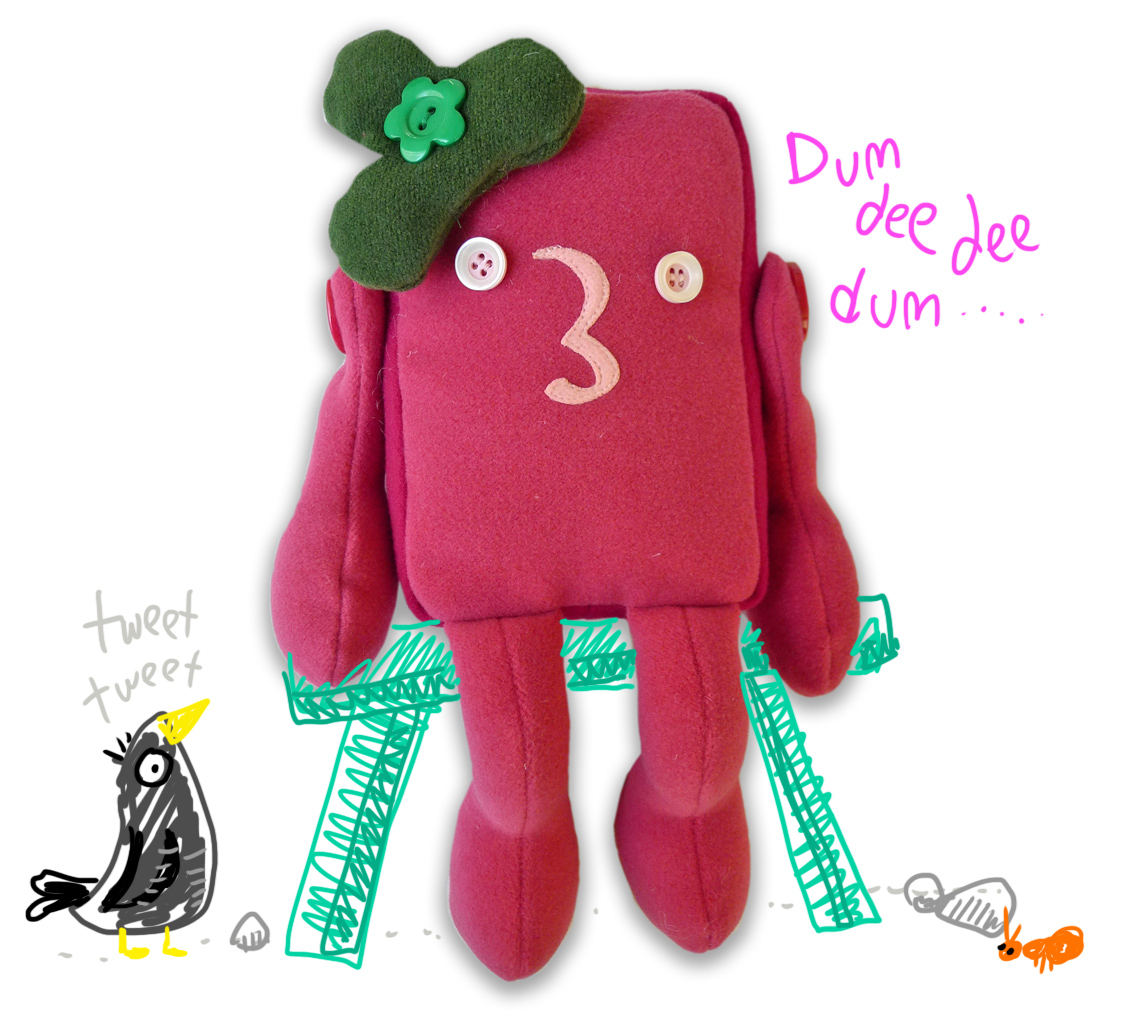 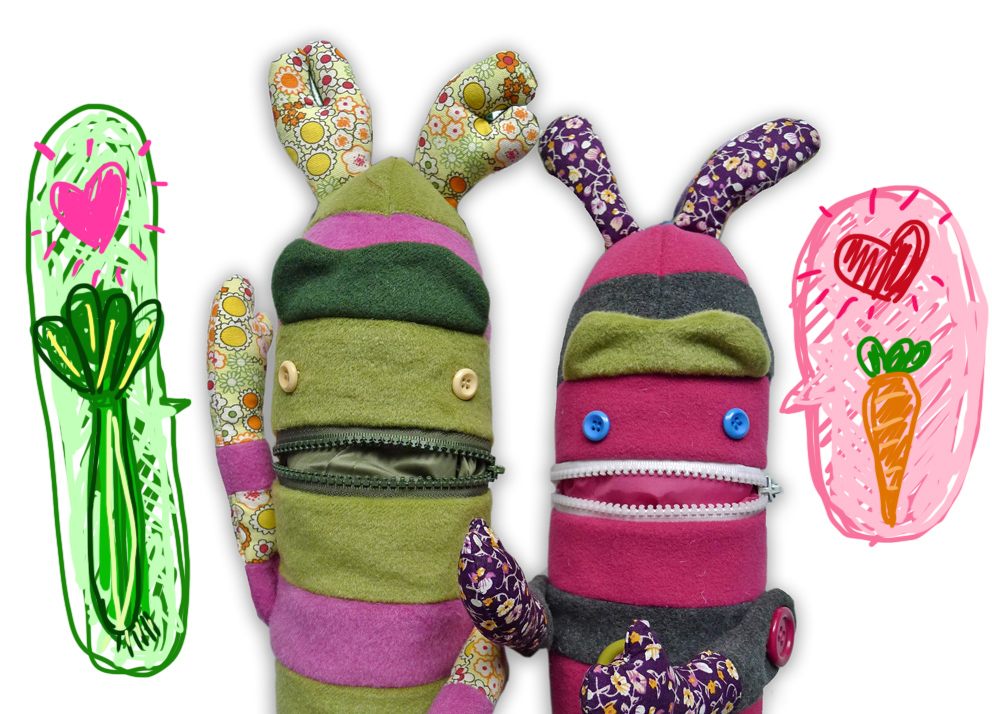 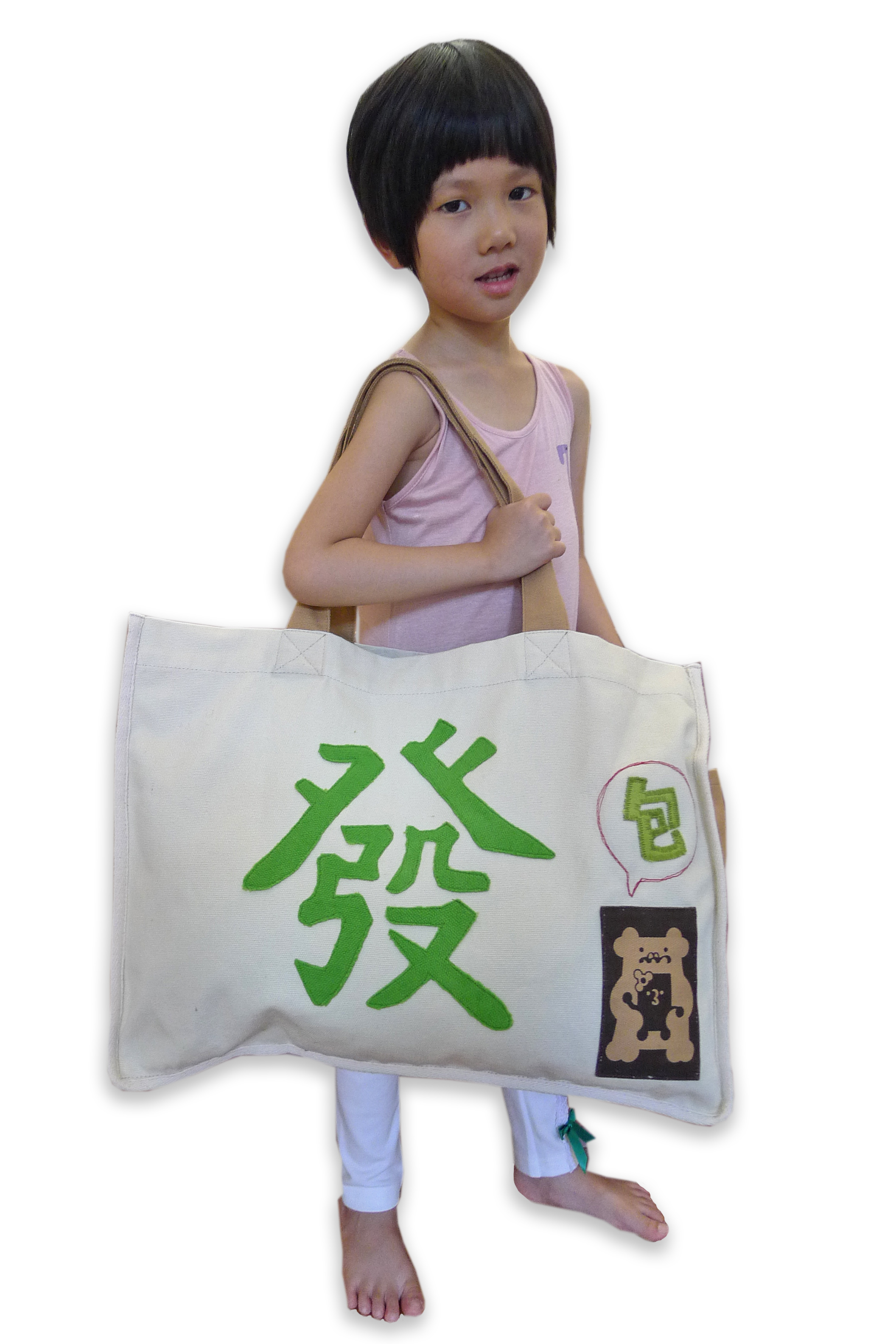 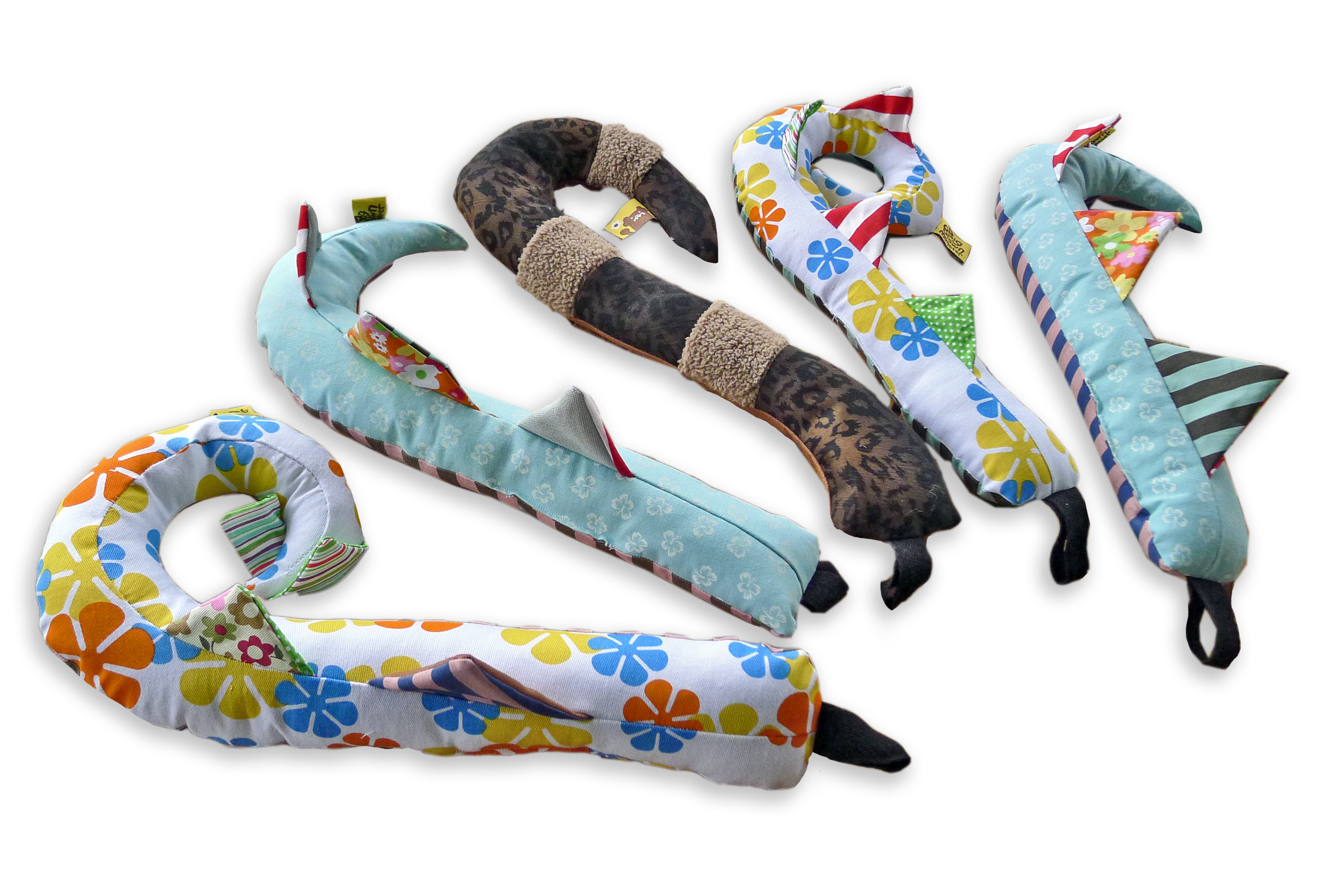 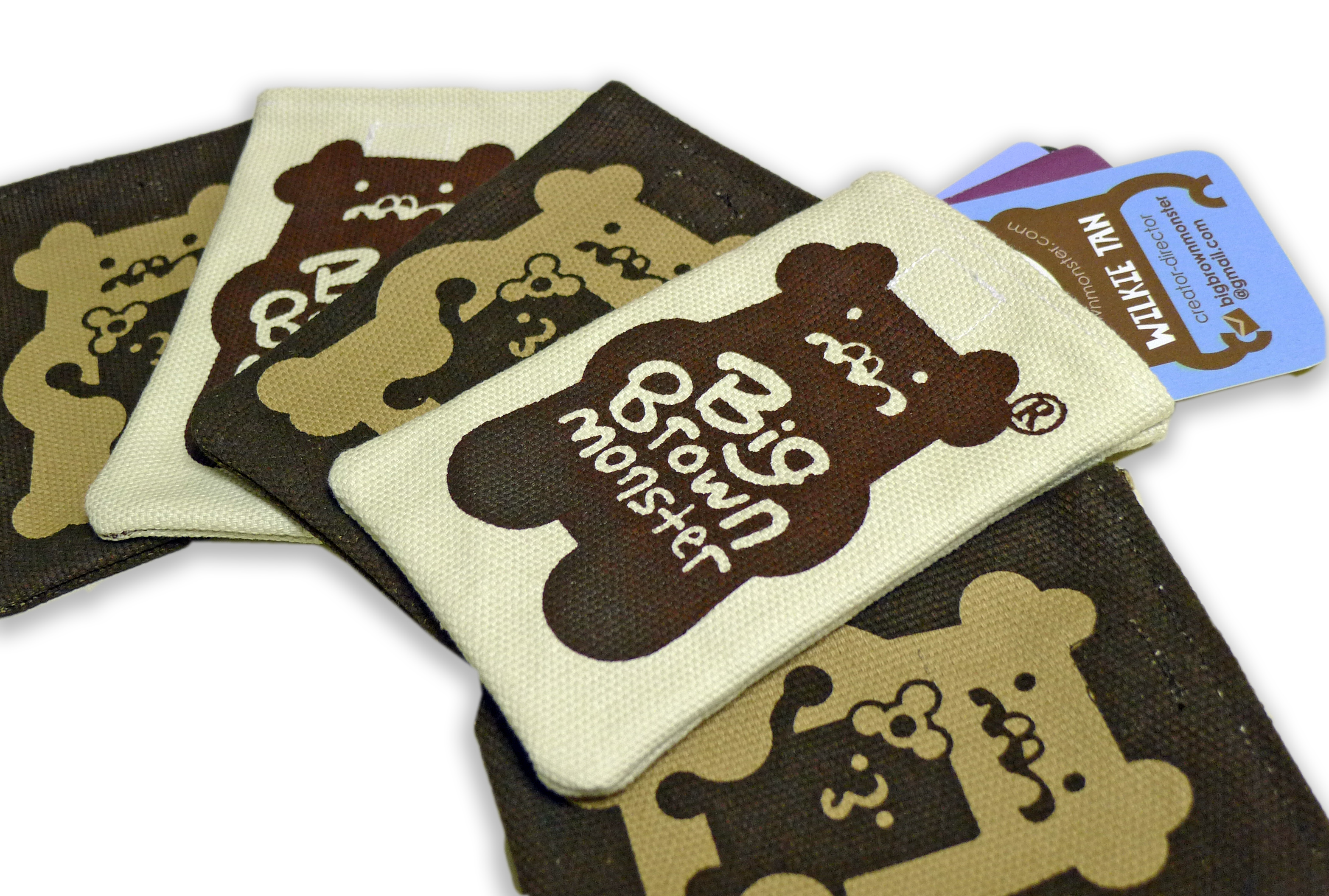 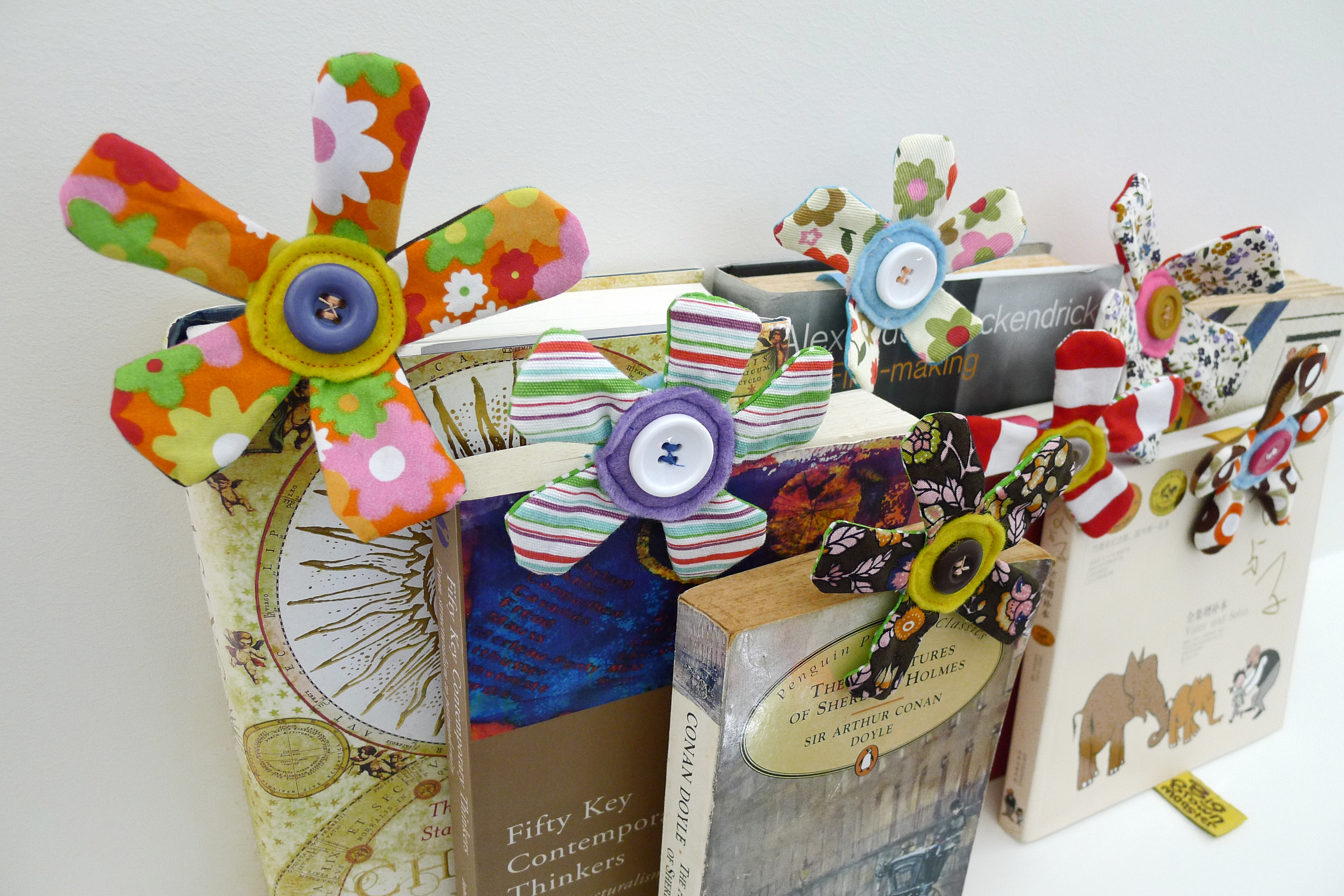 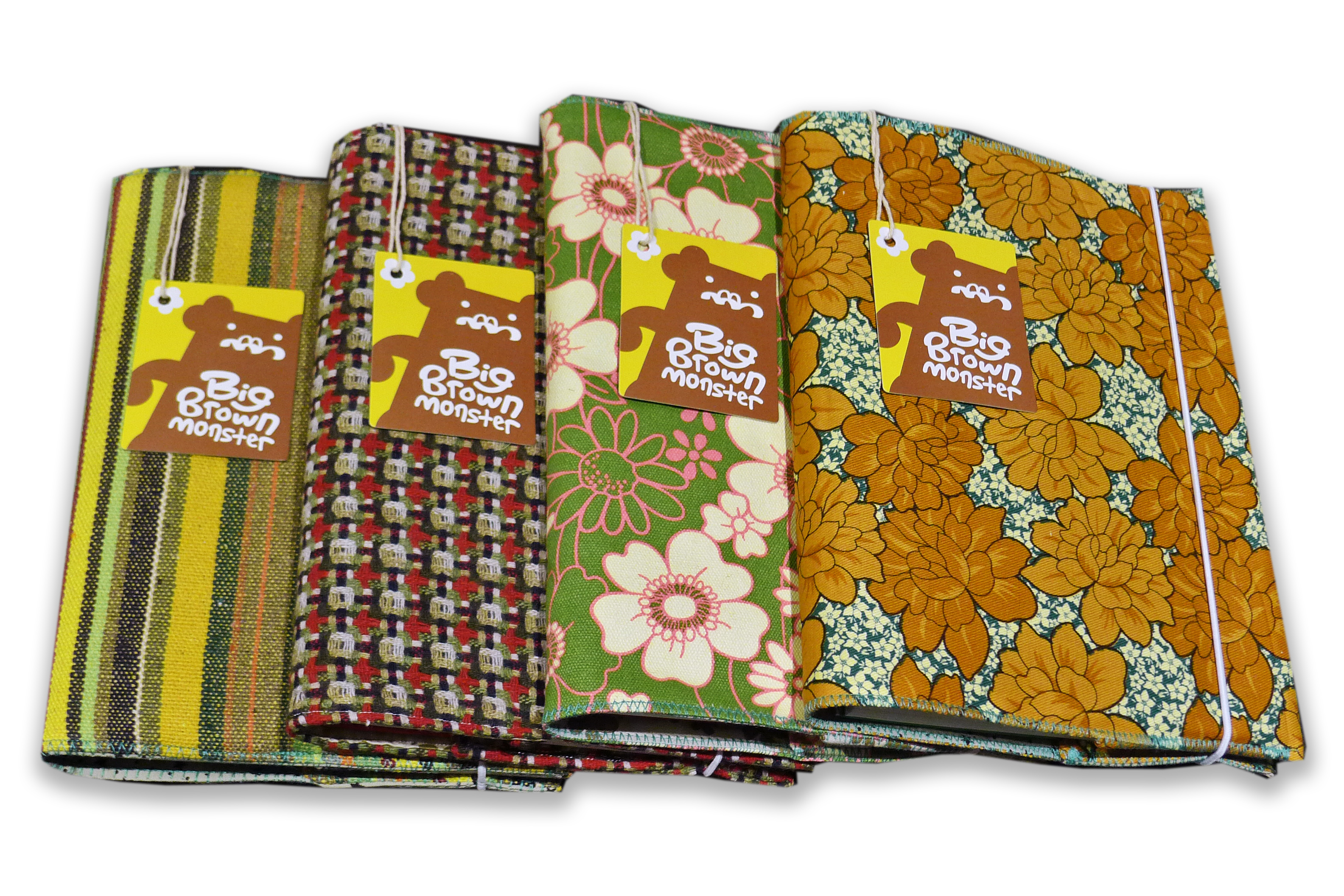 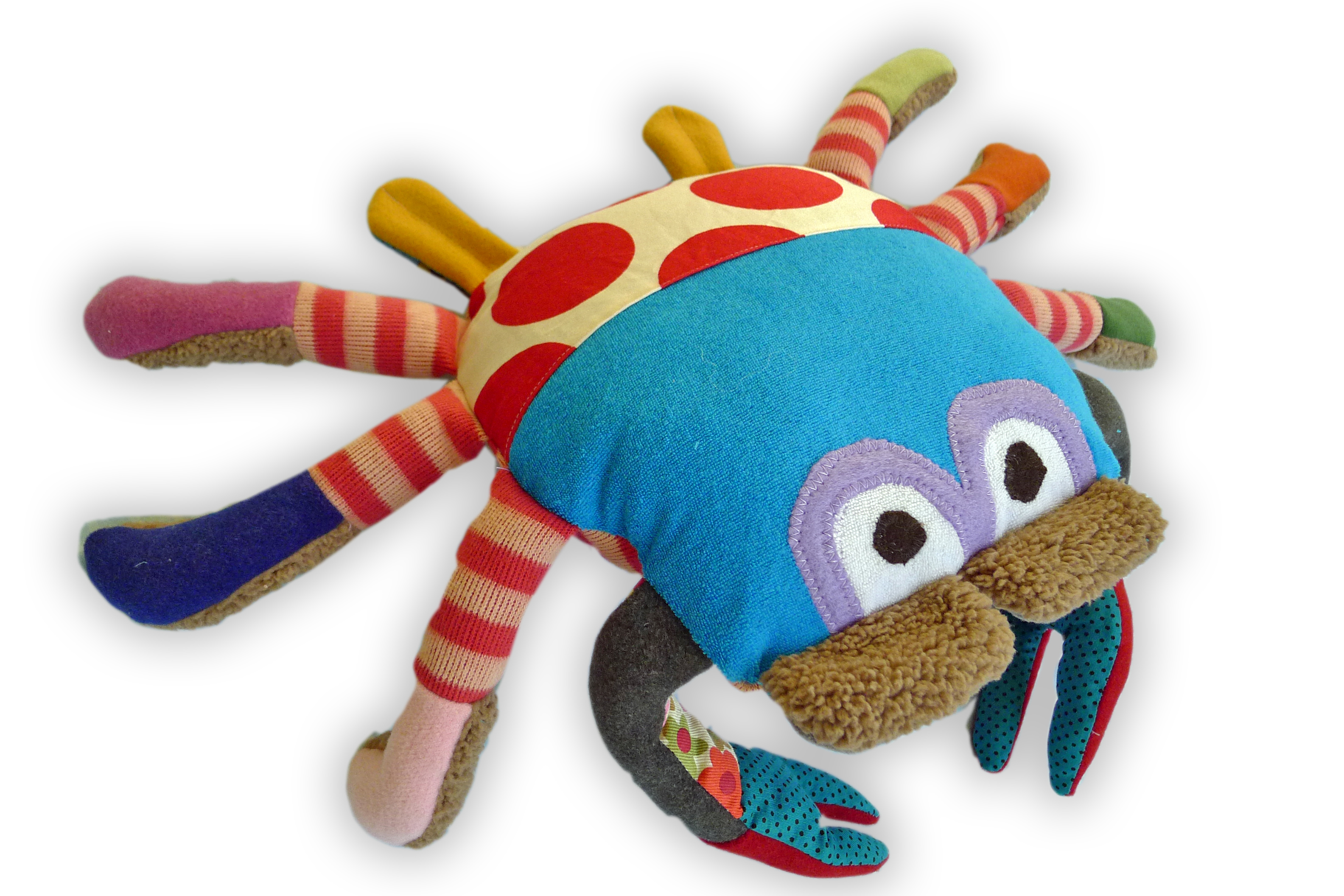 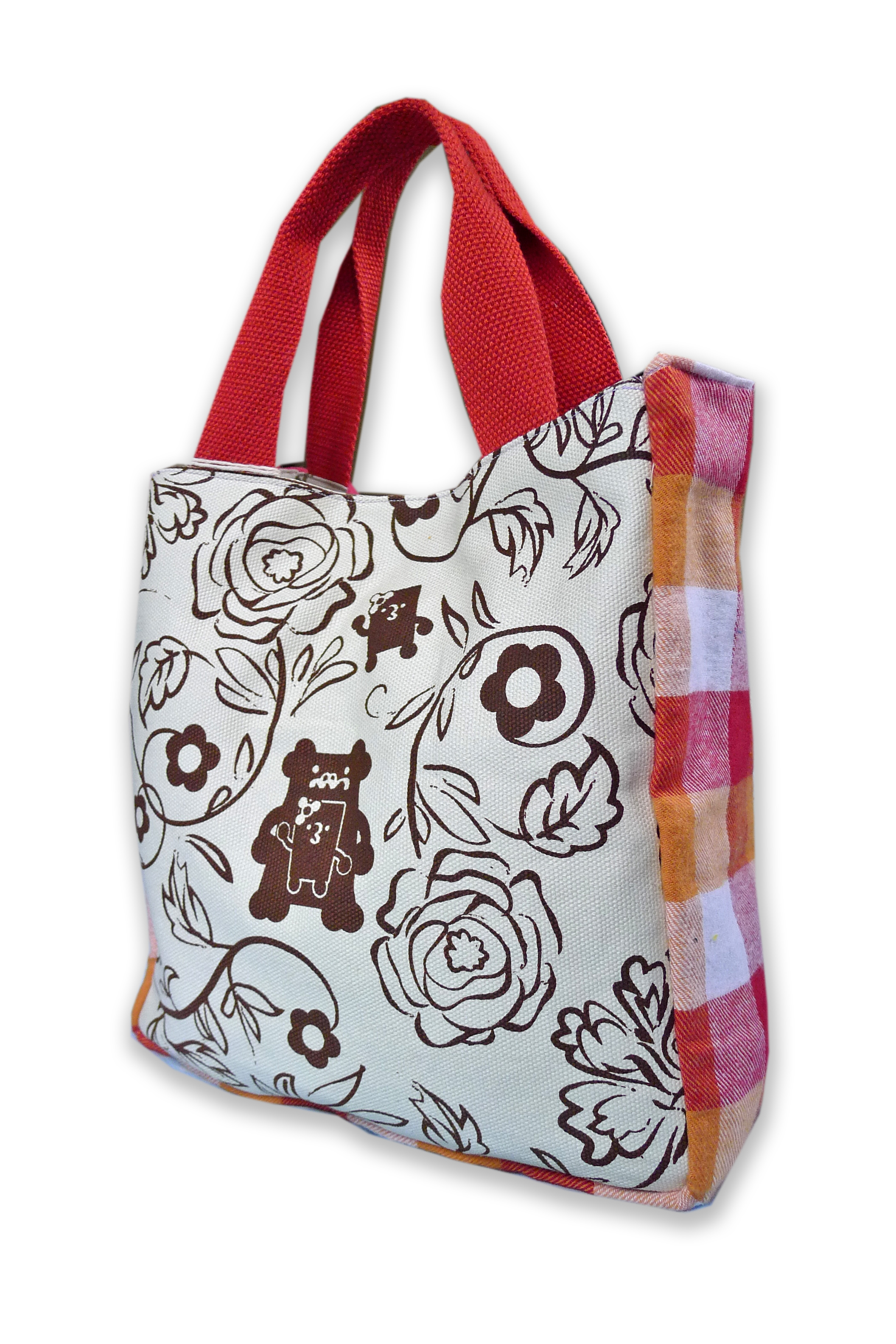 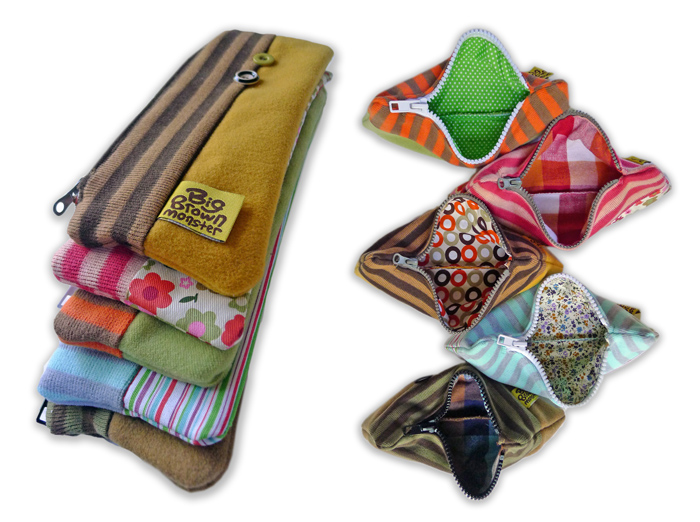