Spring is here….but but but it’s still kindda chilly especially in the mornings. Pinkxi is ramping up for the school term because their class has been practicing very hard for their annual mini musical production. Pinkxi had been practicing day after day on their class’ songs and she’s also looking forward to donning her dino onesy for their actual day dance routine. If BBM had known that she’s such a natural on stage, he would have sent her for some performance classes.

BBM and Pinkxi also managed to make a trip to Ballarat. It has certainly been a while since they last visited and they managed to stay for the late show and spend more time in the village. BBM reckons that as she’s now older, she was able to appreciate much more of the history……, especially with the part on the Chinese Village with stories of the struggles faced by the early Chinese miners. 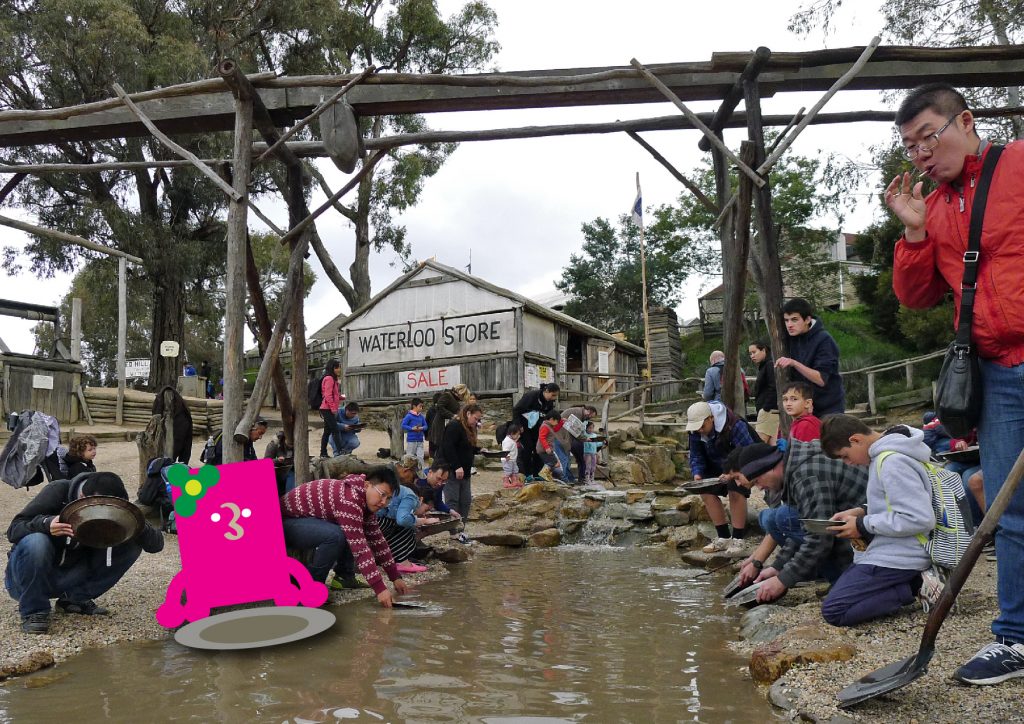 Spring is also a time when BBM celebrates his birthday! It’s nice to meet up with close friends to indulge on fantastic fresh food…especially if sushi and sashimi are served 🙂 any idea which sushi will BBM start tucking into? 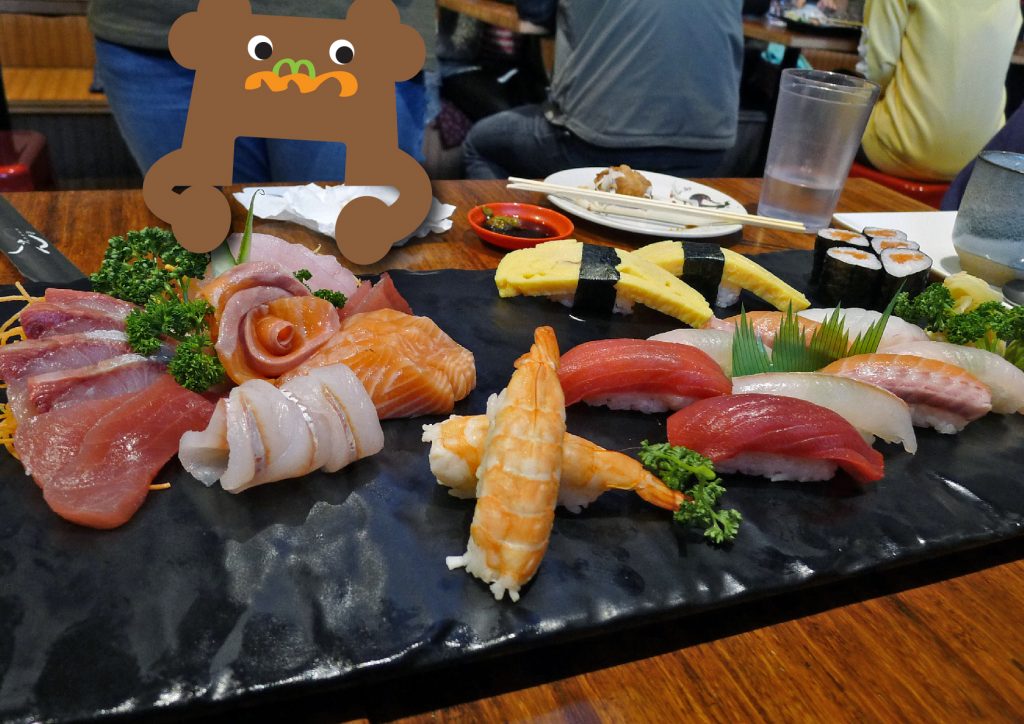